Traditional desktop applications are losing ground. We decided on a hybrid cloud/desktop approach to have the best of both worlds.

With the infrastructure increasingly moving to the cloud, developers are stuck with legacy tools, suboptimal for the new workflows.

We have started from scratch, imagining the ideal database manager for the modern times. Serverless API deployed in multiple regions of supported cloud providers - in the network of the data. Native Windows application consumes the API via websocket for lightning-fast interaction with the server. There is a web application for non-Windows platform consuming the same API. UI responds to user actions in less than 0.1 seconds and data stays in the cloud all the time, making it possible to work with huge datasets very efficiently. Switching connections is instant and workspace is preserved (like SublimeText) - you can continue working right where you left off and a tiny laptop has all the power of the workstation thanks to the powerful back-end. 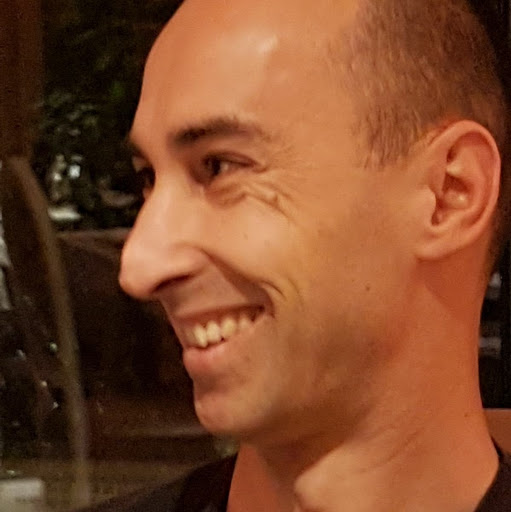