How to parse a language without using regexes :-)

How do you parse a rich programming language? Should you use regex, eval, or a parser generator?

In this talk, I'll argue that writing a proper parser from scratch is not such a difficult task, and that it can be done reasonably quickly. To demonstrate this, I'll live code a parser for a small subset of SQL, developing a simple set of general purpose parser combinators in the process. No regex, eval, 3rd party library, or parser generator will be used.

This will be a 100% live-coding session, with no slides. The talk is aimed at experienced programmers who are not familiar with the concepts of parsing. The parser will be written in Elixir, but those not familiar with the language should be able to follow the story. After the talk the audience will be less intimidated by the challenges of parsing, and they will hopefully be inspired to start writing their own parsers without using regexes :-) 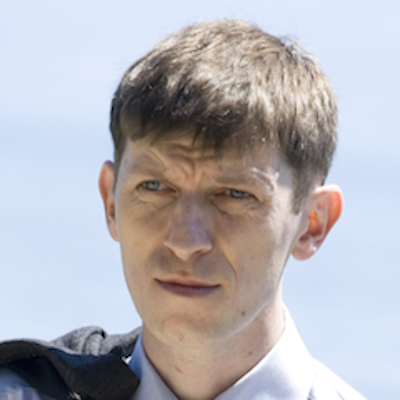 Software developer, Elixir mentor and consultant, with many years of experience building server systems as well as desktop applications using various languages and technologies such as Elixir, Erlang, Ruby, JavaScript, C#, C++. The author of "Elixir in Action", and an occasional blogger at theerlangelist.com.