What if there is a faster and safer way to build an MVP without taking a huge amount of technical debt?

For the past few years we explored that notion as we delivered dozens of products to our customers. We regularly went through product validation cycle and encoded everything we could. An extremely fast and safe iteration cycle is needed to achieve such a goal and to support it we have a unified data model for database, backend and front-end layers, founded on DRY principles and heavy code generation (API calls, decoders/encoders, API documentation, etc.). By heavily relying on compiler and type level programming we have the luxury of delegating most common problems to the compiler allowing us extremely safe and confident iteration cycles.

We will present a development process accompanied with state of the art effect based framework along with an ecosystem of supporting libraries that are constantly being polished. We will showcase: - motivations and big picture behind building such framework - a lifecycle of an entity - code generation from the SQL schema all the way up to the UI - showcase of an simple web service and ease of prototyping - unique features that allow unprecedented composability and safety using algebraic effects - easy integration with existing systems - both on the front-end and database side - what the future brings and how can developers use this technology to build web based products even faster then before 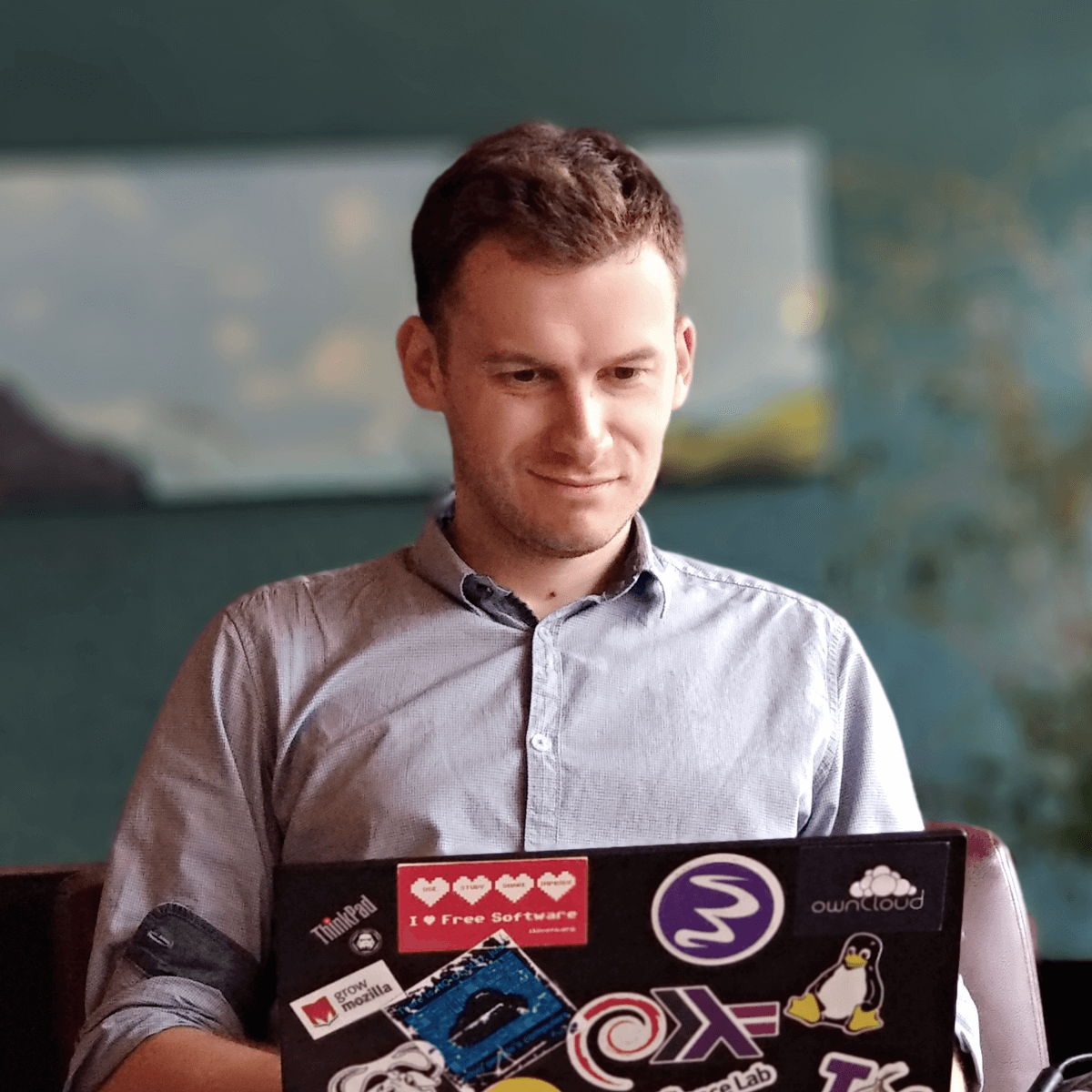 Nikola is a hacker at heart, a software engineer who belief that the quality of software can be increased dramatically by use of proper technologies. A mathematician and computer scientist by education, who loves discussing programming paradigms and languages simultaneously advancing the craft of software development trough open source software. Currently uses Haskell and Rust as languages of choice.

During his decade long career, he was a Mozilla representative for Croatia, CTO of a few startups, active contributor to numerous open source projects and maintainer of a few. Active member in local communities with immense passion for free software.