Serverless is definitely here to stay, and there are also more and more frameworks meant to ease serverless containers and functions development (even across clouds) becoming stable every day. Although the idea behind serverless is not to worry about the infrastructure, you still need to worry about how long will it take to scale, and that's where things like cold starts, preheating, multiple deployments, and hybrid environments come into play. Basically, serverless is a great tool when used where needed, and that's the topic of this talk - learn how to build a serverless system, talk about some caveats, and discuss alternatives.

At the core of the system, we'll take a third-party system and pretend it's a legacy API, and then slowly build our distributed, scalable, geo-distributed and a tad cross-cloud system around it.

Containers will be used for tasks that take time, and some places where we need an immediate response. Durable Functions will be orchestrating the whole logic. We shouldn't forget about Service Bus Queues/Topics, but we'll also need Event Grid to connect various parts of the system. In the end, there's "nothing better" than API Management to be at the front. 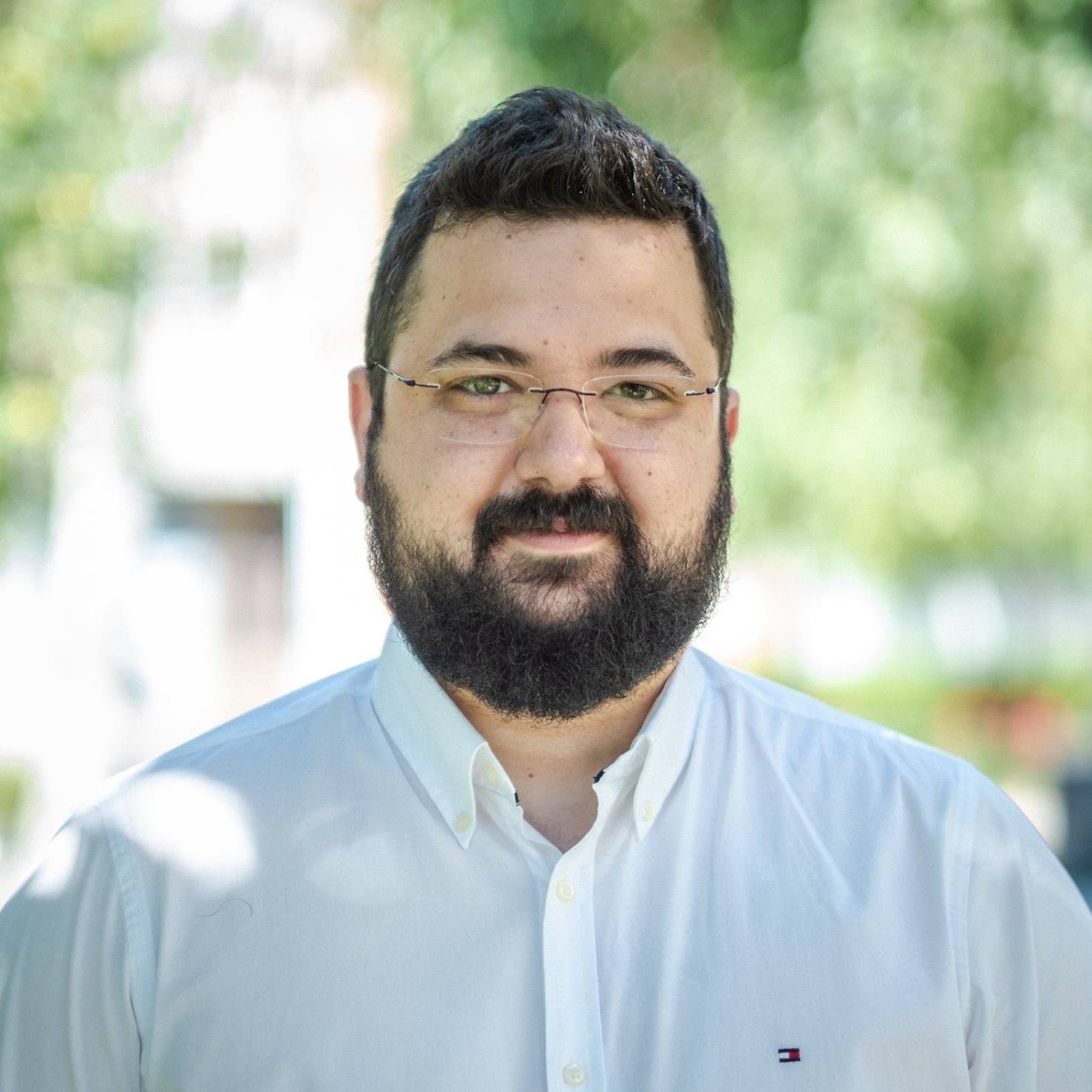 Ivan is a .NET freelance developer in love with Azure, Xamarin, and the idea of automating whatever. He's also an Microsoft MVP for Azure <3. When he’s not developing something new, he’s salvaging something inherited, consulting with enthusiasm, and testing and breaking new technologies in a quest for something useful.

The organizer reserves the right to cancel the workshop in case of unforseen circumstances such as speaker illness. In this case the tickets will be fully refunded.

By buying a ticket you agree to follow our Code of Conduct.