React and GraphQL – From zero to production

In this workshop we will build a production-ready React app with GraphQL backend from the ground up.

Developers have basic knowledge about the core concepts of React. Bring your own laptop (I'm on Mac). Make sure, latest node and yarn or npm works on your machine.

Developers will be able to build full stack React apps with GraphQL using open source libraries. The goal is to reduce the pain of dealing with traditional REST architectures by using GraphQL. 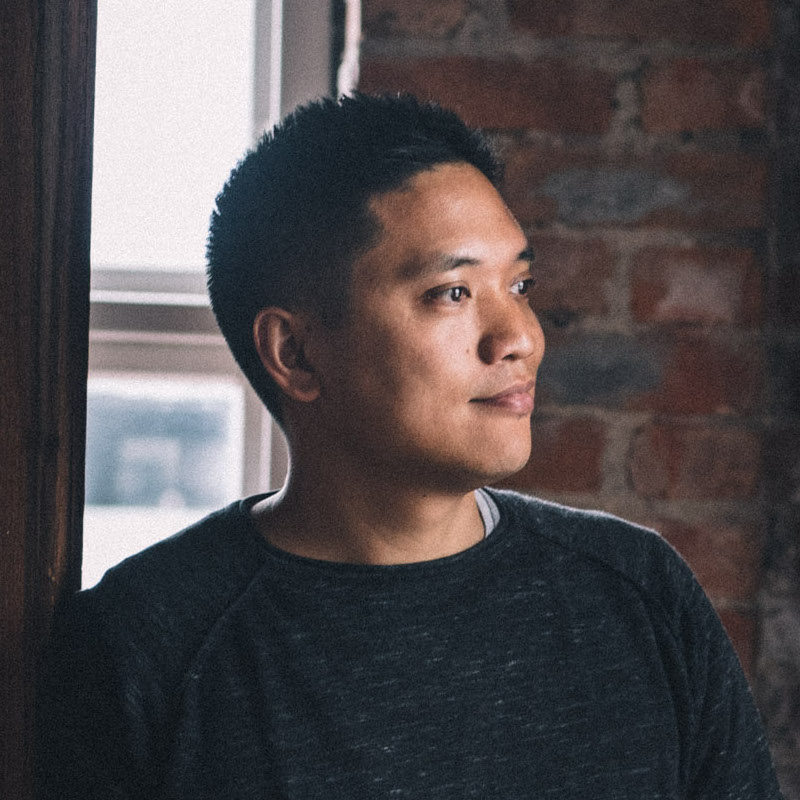 My name is Glenn Reyes and I am an independent software developer helping companies to create quality software using React and GraphQL.

During my career I have worked for big companies like Volkswagen and Kleiner Perkins (they funded CodeSandbox) helping them to migrate traditional REST architectures to GraphQL and improving performance of their frontend application in React.

Besides, I am also co-organizing the React Vienna meetups. I help a lot via open source, so I created Graphpack – a zero-config GraphQL server to make setting up GraphQL like a breeze.

I enjoy to play the guitar (hence John Mayer!), interested in NBA, do a lot of sports and travel the world.

The organizer reserves the right to cancel the workshop in case of unforseen circumstances such as speaker illness. In this case the tickets will be fully refunded.

By buying a ticket you agree to follow our Code of Conduct.